In the early twentieth century, a progressive education movement largely attributed to the thinking of John Dewey set out to reform education such that it would focus on meaningful learning opportunities rather than prescribed curriculum and standardized assessments. These Progressives asserted that schools should encourage creative and critical thinking to prepare students for active participation in a democracy. However, as historian Ellen Condliffe Lagemann wrote, “One cannot understand the history of education in the United States during the twentieth century unless one realizes that Edward L. Thorndike won and John Dewey lost.”

Instead of embracing these democratic ideals, the rise of industrialization, as well as an increased dominance of behaviorists such as Thorndike, codified an education system that largely focused on what could be objectively measured. Lagemann penned what she referred to as her perverse generalization about education in 1989, six years after the government released what has become known as one of the most harrowing indictments of American public education: A Nation at Risk. This report unleashed rhetoric calling for an end to the “rising tide of mediocrity” in public schools and proclaimed the need to prepare students for success in the Information Age. In response to this edict, schools faced intensifying scrutiny, a narrowing of curriculum, and a hyper-focus on standardized tests.

This over-emphasis on testing and assessment may have reached its peak with the 2002 No Child Left Behind Act, but as history illustrates, American public education has always focused on memorization, repetition, and the regurgitation of information – what’s now referred to as the “traditional” model of education – despite ongoing Progressive calls for increased creativity in schools.

The State of Creativity in America’s Schools Today

During the 2018-19 school year, Gallup – with funding from Apple – conducted a national study of the state of creativity in learning. To construct a definition of creativity, researchers visited 12 schools of varying demographics to gather qualitative data from observations and interviews. Using that information, they then created a series of questions to explore the relationship between creativity and technology to improve student learning.

For the study, Gallup defined creativity as “the ability to imagine new ways of solving problems, approaching challenges, making connections or creating products.” The researchers endeavored to understand student thinking related to discovery and inquiry as well as the role of technology to foster that type of creative thinking. During the larger, quantitative phase of the study, survey data collected from a random sample of 2,673 parents of students, 1,036 full-time teachers, and 853 students in grades 6-12 revealed several findings.

First, the researchers found that creativity in learning led to positive cognitive outcomes, especially when supported by transformative uses of technology, meaning uses that could not be accomplished without digital tools. As such, students who experienced creative classrooms more likely reported positive outcomes for five cognitive skills:

Second, 87% of teachers and 77% of parents agreed that creativity in learning leads to more positive cognitive outcomes than traditional methods. When asked to compare traditional and creative lesson plans, teachers overwhelmingly indicated that the creative lessons incorporating transformative technology would be better at engaging students, personalizing their learning experience, giving ownership, and teaching problem-solving.

Finally, teachers’ focus on creativity and transformational uses of technology highly depended on the presence of supportive school structures: a culture of collaboration amongst colleagues and leaders who encouraged autonomy and creativity. Gallup found that teachers who scored in the top 33% for supportive environments were more likely to use technology in transformative ways and to infuse creativity in learning. When teachers could rely on a culture of safety and trust, they reported feeling more confident to take risks with their instruction, seek out advice from colleagues, and model creative learning for their students.

Related to the influence of supportive environments, only 20% of the teachers reported that their school leaders valued the use of creative projects or portfolios as demonstrations of student achievement. At the same time, only 12% of teachers viewed traditional assessments as a good indication of student achievement. These conflicting findings imply that while 88% of teachers view creative products as a better indication of student learning, the omnipresent culture of traditional assessments presents a barrier.

Equity Barriers to Creativity in Schools

Only one external factor beyond the presence of supportive school structures seemed to influence teachers’ use of transformative technology to develop creative learning opportunities: the socioeconomic status of the school community. Gallup found that neither subject-area, grade-level, tenure, school size, geography (urban, rural, suburban), nor school status (public vs private) influenced the probability of embracing creativity. However, teachers who worked in schools that served students from low-income communities were less likely to score highly on creativity, though not necessarily on the technology use.

This last finding reinforces concerns about an emerging Digital Use Divide. When asked about barriers to creativity, 42% of teachers serving students from low-income communities reported lack of access in school and 66% stated lack of access outside of school. And yet, despite this barrier, the bigger question revolves around the equity challenge for creative learning and transformational use of technology.

Though Gallup has not yet explored this issue, an examination of seven years of technology use in Florida schools made a similar observation. Researchers found that while students from low and high-income communities had equal access to devices and the Internet, students from underserved communities largely used technology for remediation, skill-building, and what Gallup would call substitutional uses while their more affluent peers had the opportunity to engage in creative activities that encouraged collaboration, problem-solving, and deeper learning. The Gallup report both provides a description of the state of creativity in learning and presents a plausible argument for the need to provide students with more opportunities for creativity supported by transformational uses of technology. And yet, it also serves as a reminder that these opportunities are neither ubiquitous nor equitably distributed. 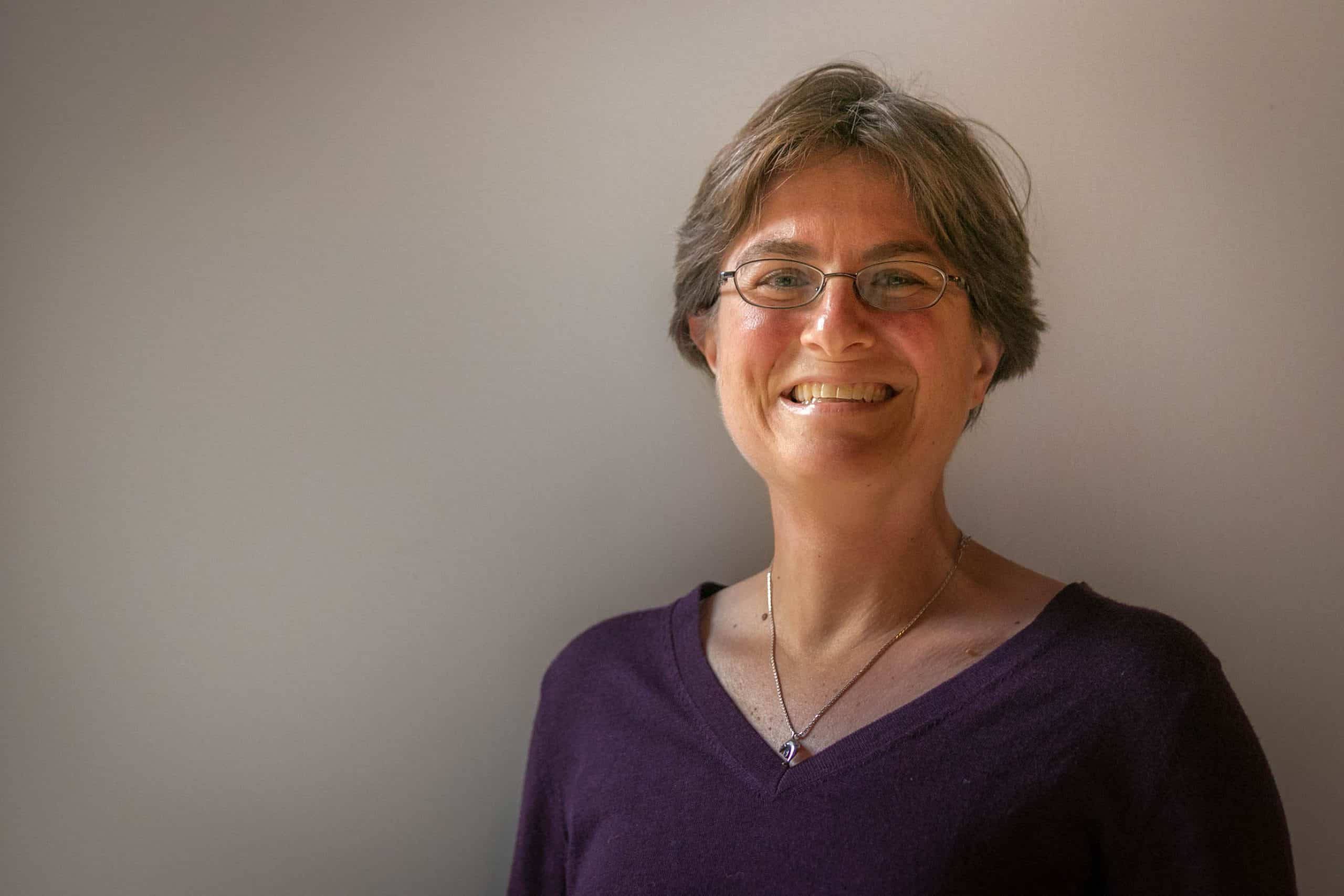 “Gallup found that neither subject-area, grade-level, tenure, school size, geography (urban, rural, suburban), nor school status (public vs private) influenced the probability of embracing creativity.” Creativity is both a skill and an innate talent. It’s a teachable, life changing ability that empowers students as they become creative agents of change.