It’s been quite the year for nonprofits, bootcamps and schools wanting to teach kids how to code. Before coding was cool and before New York became Silicon Alley, nonprofit MOUSE launched in 1997.
Some of you will remember the first edtech boom—Oregon Trail, Reader Rabbit, and floppy disks—when folks like MOUSE founder Andrew Rasiej saw an opportunity to empower youth to lead and create with technology.
Since then, MOUSE survived the Valley of Death (when no one paid attention to edtech) and built a lasting impact serving 4,200 students in 377 sites and expanding from New York to California, Illinois and Texas.  Since 2000, more then 23,000 students have participated in MOUSE programs.
On Monday night MOUSE celebrated their 15th anniversary honoring the talented students, teachers and supporters from over the years. The highlight was entering the event to an exhibit of interactive student projects demonstrating the latest technologies, including 3D printing, robotics and game design.
In collaboration with United Cerebral Palsy of New York, students and teachers created assistive devices for those with varying motor skills. Bre Pettis spoke to teachers and students about innovative designs including those who worked on JoyPix, a camera device that attaches to crutches or wheelchairs.

In addition to the highlighted honorees,  MOUSE chair Brian J. Miller introduced  social entrepreneur Andrew Rasiej.  In addition to founding MOUSE, Rasiei is also a Chairman of the NY Tech Meetup.  He explained how MOUSE emerged from his passion to unite community, youth and technology.
Brian explains, “Bre Pettis and Joanne Wilson exemplify the passion for technology and entrepreneurial spirit that spurs innovation. We also greatly value our longtime partnerships with Best Buy Children’s Foundation and Speaker Quinn and the New York City Council, who have supported the growth of MOUSE programs throughout the city and country.”
As the first chairperson of MOUSE, Joanne remains an active member of the community, as she is currently the chair of the MOUSE Expansion Campaign. MOUSE has also received support from the Best Buy Children’s Foundation who has invested more then $2 million and almost $3 million from the New York City Council and Office of the Speaker.
In the 15 years of existence, MOUSE has championed engaging youth with cutting edge technology. Students have been able to go onto study tech-driven degrees and be prepared for the 21st century workforce. MOUSE will continue to morph to close the digital divide and prepare students for their future. 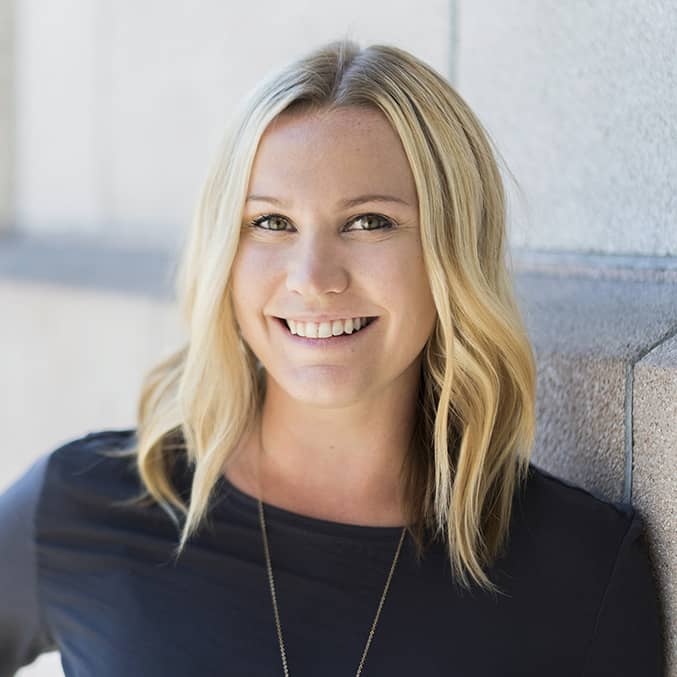 Is Personalized Learning the Latest Tool To Increase Student Engagement?