Washington
The Associated Press reports that Seattle’s teachers have approved a new three-year contract, which means classes will begin as scheduled Sept. 8. Shortly after the contract vote Thursday, however, members of the Seattle Education Association voted “no confidence” in Seattle Public Schools Superintendent Maria Goodloe-Johnson. 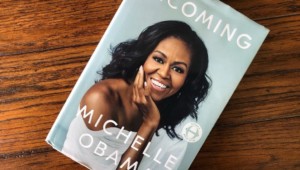 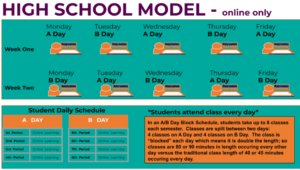