This 10 minute video tells the exciting story of measurable progress.  More than 1.5 million children were added to enrollments. Teacher attendance improved from 80 to 92%.  School facilities were improved.
“Michael Barber has been working for education reform in Pakistan for the last five years–he has been there over 35 times,” said Marshall Smith, former Assistant Secretary of Eduation and Hewlett Foundation executive.” Smith added, “He has brought his experience in the implementation of reform in England to address the great challenge in Pakistan. The story is not over and some substantial progress has been made.”
The video shares key lessons learned including an early focus on teacher quality. Barber said, “One common developing world mistake is to focus on enrollment without a focus on teacher quality.”

The only news about Pakistan that Americans hear is bad news, but this video shows real progress in education–the long term key to a democratic and prosperous Pakistan. 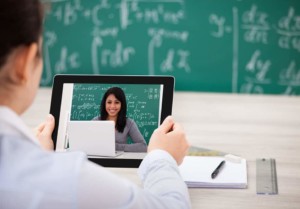