You may have heard us talking about how blockchain will impact education recently, and you may have scrolled past it thinking it was all a bit “tech wonk”-y. If you did, I honestly can’t say that I blame you–much of it goes over my head as well.

But I recently had a chance to chat with a leading young Indian entrepreneur who’s in the process of developing a new, blockchain-based platform that will open up new avenues for international collaboration and business. This could have a big impact in a number of ways, and these potential impacts are worth exploring.

First, a basic understanding of blockchain is helpful. Blockchain is basically a ledger of activity through which everybody involved can see and verify proper activity. Tom Vander Ark explained it better than I can in the above-linked article:

It has been used to make a number of crypto-currencies, and is gaining momentum in developing badging opportunities in education.

What Varun Mayya, CEO of Enkidu, is doing with it is an entirely new idea that could revolutionize the way we view business collaboration where time, trust and efficiency are of the utmost of importance in spite of long distances separating collaborators.

“Enkidu is a blockchain-based programmatic payment gateway that automatically divides payments by rules,” says Mayya. Here’s what that means.

A New Way to Start a Business

Mayya got his idea when he looked at the problem of international business collaboration. Traditionally, the standard process has been “setting up a paypal, where one person manually wires a certain share to the other person. But this introduces uncertainty and trust issues as a business grows. Or,” he says, ”you can set up an LLC, but that is time and fund-intensive, and doesn’t make it any less difficult to resolve issues if your partner screws you over.”

Enkidu eliminates the human uncertainty inherent in traditional approaches. When a payment comes into the system in any given currency, Enkidu instantly transfers that to a proprietary blockchain-based cryptocurrency, automatically divides it into pre-defined proportions for each business partner, and then quickly converts the cryptocurrency back into the local currency of each business partner.

So, for example, let’s say that business partners spread across Singapore, New York, Mumbai and Paris each have agreed to receive 10% of the income on a web-based product they sell, and the leader of the business in Cairo receives 60%. If a U.S.-based customer makes a $100 purchase, the leader in Cairo quickly and automatically receives 60% of that in the form of Egyptian Pounds. The others receive 10% of that in their local currencies, and all participants can view the blockchain ledger to track performance as necessary.

“The platform obeys the rules of a standard dispute resolution system,” says Mayya. “Essentially, we’ve removed the necessity of “trust” from business interactions while facilitating accounting and speeding up the movement of money… It’s always nicer to build things with a team. Our platform enables you to trust the other person not just now, but 6 months from now, when your business has really taken off and money might otherwise have started to test the relationship.”

The platform will be monetized via a small transaction fee (<5%) on each purchase.

How it Could Impact EdTech:

There are a number of ways this could impact EdTech, but the biggest overall will be how much easier Enkidu will make it to collaborate profitably across distances.

Teachers could buy an LMS, feed curriculum into it, and build an international academy together, and student payments would be split proportionally. Without having to worry about the financial management side of the business, they could focus on the financial and product growth side of things.

An EdTech vendor seeking to expand into a new international market could build a contract through the system with a locally-based business development expert, and set up automatic rules so that transactions stemming from said expert’s promotion would be divided into predetermined profit shares.

Entrepreneurship courses could even have hands-on projects for their students to sell something without having to spend thousands of dollars on setting up a company, bank accounts, and more.

Mayya is one of the youngest Indian entrepreneurs to ever get large-scale venture capital funding. He got his start with funding to build a platform for getting new graduates into good jobs, which he sold for $3 Million, after which he has shifted his focus to blockchain.

The platform will launch various components of its offerings throughout 2018. The reason for their somewhat extended roll-out, according to Mayya, is the “need for a liquidity pool, so that when a payment comes in, we can immediately transfer it to our cryptocurrency and then back into the business partners’ local currency.” Through this mechanism, they can bypass the wait times associated with traditional currency transfer methods.

The Initial Coin Offering (ICO, basically an IPO for a cryptocurrency) of Enkidu’s currency starts today. Mayya says that the ICO is not to raise capital, as might be expected, but to build the necessary liquidity pool. “95% of the ICO is going to be really big VCs,” he says, with “about 5% just being people who want to join and make a difference.” Their board of advisors includes big-time fund managers like David Drake, Founder and Chairman of LDJ Capital, which manages $1.5 trillion in assets (he gives Enkidu a few hours of his time a week, Mayya says). The Enkidu team is also in talks with a few large national governments (for political reasons I was asked not to disclose specifics) to help them take taxes on their blockchain transactions.

I’ll be looking forward to, in 2019, seeing how educators use Enkidu both for collaboration with their own peers, and for entrepreneurship education. 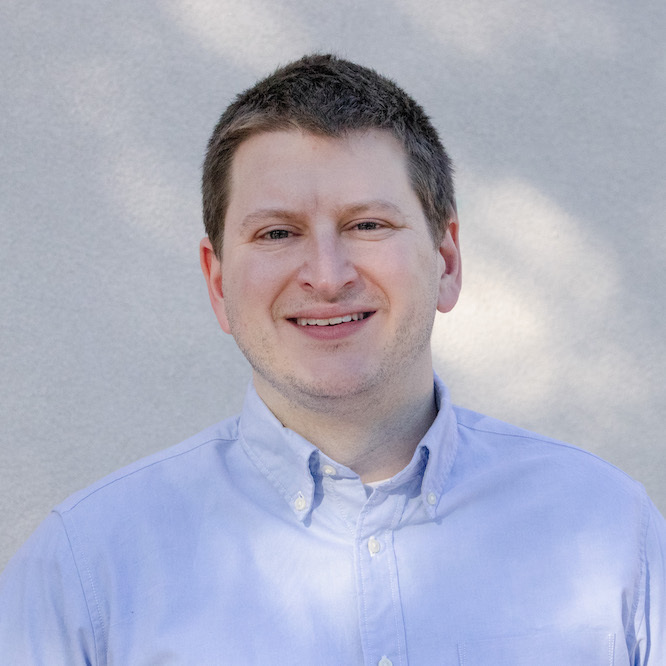 A Lean Approach to Literacy Technology 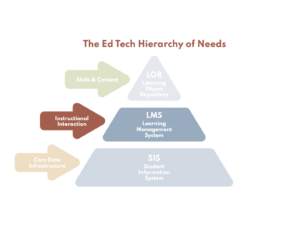 Great article, thank you, Erik!
By the way, I would like to share a step-by-step guide on how to start an EdTech company in 2021. Read more https://www.mindk.com/blog/how-to-start-an-edtech-company.