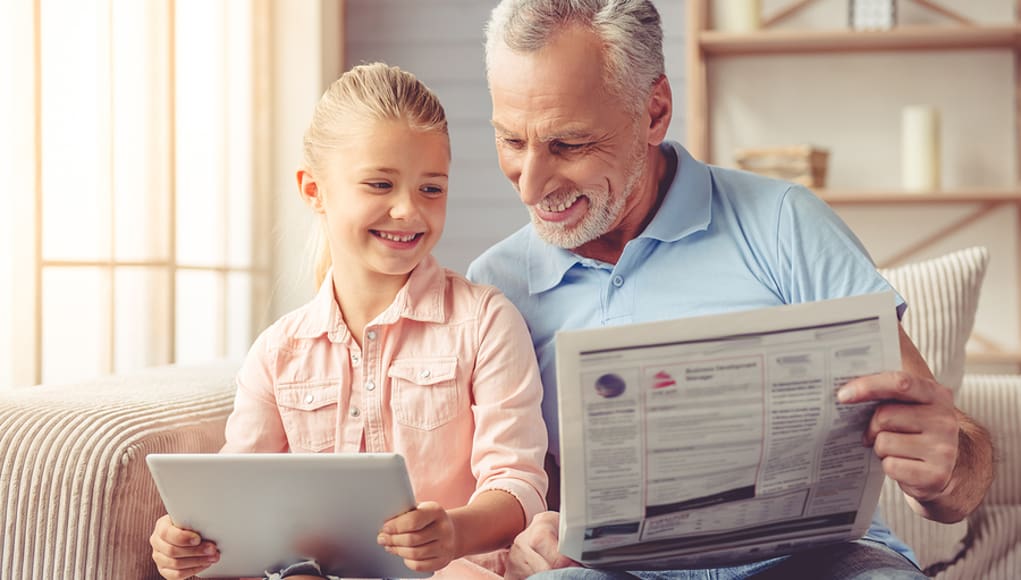 Few people would ask a stranger for information about current news, and yet that is exactly what many do every day on the Internet.

After the 2016 presidential election, sites like Buzzfeed showed that many American voters are unable to judge whether a news website is real or fake. For example, fake news websites had headlines that said Pope Francis endorsed President-elect Trump. Others said candidate Hillary Clinton used a body double throughout the campaign and sold weapons to ISIS. None of these headlines were based on facts. However, people believed them to be true.

Publishing fake news makes money. News websites get paid when they maximize visits to the articles on their sites. This is because the more site visitors they have, the more they can charge companies to put advertisements on their website. Authors who create fake news play to readers’ worst fears in hopes that more people will click on the stories and read them. The more clicks, the more money they make. Since fake news stories look just like true news stories, unsuspecting visitors can’t always tell the difference between the two.

For history teachers, this problem is nothing new. The rise of the Internet has provided students and teachers the ability to read more information about the past. However, few know how to tell what information is reliable and what is not.

In 2001, one of my students submitted a research paper on the early history of the Ku Klux Klan, a historic hate group that is still around today. The article minimized the level of violence between whites and blacks during Reconstruction and characterized the Klan’s relationship with black Southerners as positive. The student came to false conclusions because the sources were biased. They came from websites published by individual Klan groups, not accurate historical accounts.

Don’t Trust Everything You Read

Even as late as 2001, students used printed materials for research. Librarians controlled what books were stocked and made sure all were legitimately sourced. With the internet, teachers could teach their students about primary sources and historical figures that never made it into textbooks. However, the technology outpaced educators’ ability to police or guide students as to how to tell fact from fiction online.

In 2008, professor T. Mills Kelly created a course called “Lying About the Past.” Kelly wanted to teach students not to trust all online information. Students in the class created fake websites about Edward Owens, a made up Virginia oyster fisherman who attacked ships in the Chesapeake Bay in the 1870s. The false narrative even had fake primary sources like Owen’s legal documents. The method helped students see how easy it is to believe fake news.

In the years since Kelly first taught the class, opportunities to publish and share information online have expanded through social media and blogs. Publishing can be an empowering experience. But if the public is left unable to determine what is real and what is fake, there can be real consequences.

“Our Virginia: Past and Present” is a fourth-grade textbook. In the chapter on the Civil War, a line reads, “thousands of Southerner blacks fought in Confederate ranks, including two battalions under the command of Stonewall Jackson.” Confederate black soldiers in the army is a myth traced back to the late 1970s. Not one academic historian agreed with the textbook’s claim. The scary truth is even though this is a proven myth, there are thousands of websites that claim black Confederate soldiers existed.

How To Tell The Difference

The history classroom is an ideal place to teach students how to search online information because careful reading and analysis of historical documents is already required. There are a few things to do when assessing whether an online site is true or fake. For example, research the site’s association with well-known establishments like museums or universities. See who is responsible for the site and research their background. This will help you approach the material with the same level of trust that you would a scholarly journal.

The Internet has made it possible for everyone to be his or her own historian. Teaching our students to see the difference between fact and fiction online will help them steer clear of fake history and fake news. It will also reinforce the importance of a responsible and informed citizenry. In doing so, we strengthen the very pillars of democracy.

Kevin M. Levin is a historian and educator based in Boston. He is the author of “Remembering the Battle of the Crater: War as Murder” (2012) and is currently at work on “Searching For Black Confederate Soldiers: The Civil War’s Most Persistent Myth” for the University of North Carolina Press. You can find him online at Civil War Memory and Twitter @kevinlevin.