While Biddle and I generally support mayoral control Detroit “is a sobering reminder of why there is no one solution for advancing the much-needed reform of American public education. It is, however, as Biddle notes, time to move beyond the traditional urban district model to a portfolio of options. Like New Orleans, Detroit could emerge as a model of rapid progress powered by multiple operators–this time with a blended twist.
Esselman summed it up, “There’s no place with so many kids transitioning so quickly to a blended model. It’s the largest blended learning case study out there”.
Thanks to Jason Weeby, Education Pioneers, for conducting interviews for this post.  Disclosure: Compass Learning is a Getting Smart Advocacy Partner.  Tom was an NGLC judge. 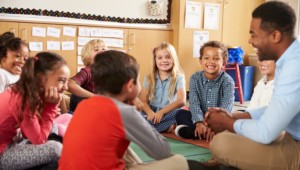 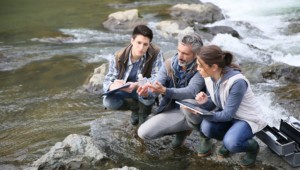 Grab Your Headphones: 10 Must Hear Podcasts