After an enrollment cap was imposed in April 2008 in Wisconsin a group of dedicated parents tenaciously fought to have it removed. This weekend their hard work paid off as Governor Walker signed the state budget into law which eliminated the cap that limited virtual school enrollment in the state to 5,250 students. As of Saturday there were over 2,500 students on waiting list for schools this fall- their wait is now over. Read the press release below from Wisconsin Coalition of Virtual School Families for more information.

With a stroke of a pen, Wisconsin Governor Scott Walker scored an incredible victory for children, education reformers and parental advocates across his state.
When the governor signed the state budget into law on Sunday afternoon, he eliminated the cap that had limited enrollment in the state’s online ‘virtual’ charter schools to 5,250 students.
“Today is a great day for thousands of families across Wisconsin who will no longer be shut out of the public school of their choosing,” said Bob Reber, President of the Wisconsin Coalition of Virtual School Families. “Our Coalition applauds the brave leadership and bold vision of Governor Scott Walker, Representative Robin Vos, Senators Alberta Darling and Luther Olsen and all the legislators who played a crucial role in eliminating this ridiculous enrollment cap.”
The lifting of the cap ends a nearly decade-long battle over the operation of online public charter schools in Wisconsin. Since 2002, the Wisconsin Education Association Council, the state’s largest teachers’ union, twice sued to stop virtual schools from operating in the state.
The current enrollment cap was the result of a legislative compromise in 2008 that allowed the schools to operate, pending a review by the nonpartisan Legislative Audit Bureau. That audit, released last year, found that the more than one dozen online ‘virtual’ schools in Wisconsin were operating near capacity, had a more than 90 percent parental satisfaction rate and produced test results on par with their brick and mortar peers. The audit also showed that all of the teachers in the ‘virtual’ schools were licensed in the state and teaching the appropriate subjects and grades.
Yet, until today, thousands of students who wished to enroll in those schools were forced onto waiting lists for several months every year; with many families opting to go another route, rather than continue to wrestle with uncertainty over the summer months. So although WEAC had failed in their efforts to close the schools they were successful in limiting the number of families that could be served by the online public charter schools.
That is, until Governor Walker signed the budget on Sunday.
“Despite their millions of dollars, dozens of lawyers and and army of lobbyists who tried to stifle this innovation, virtual schools are a permanent reality and are alive and well in Wisconsin,” Reber said.
The Wisconsin Coalition of Virtual School Families will continue to represent the interests of virtual school parents and students as they work for further enrollment reforms that will benefit every family in every public school in Wisconsin.
“This is a tremendous victory but our work is not done,” said Reber. “Once we reform the narrow open enrollment process, Wisconsin can truly be the nation’s leader in educational freedom and academic excellence.” 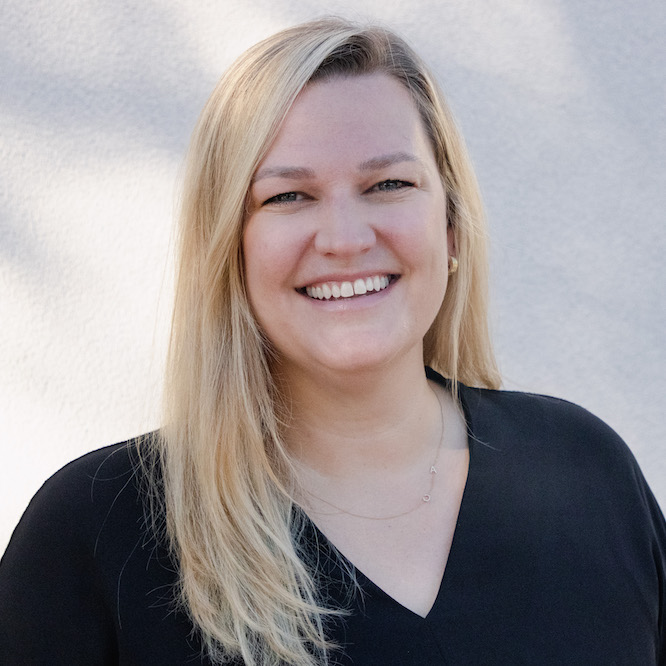 I hope this is true, but I'm not sure it is. The budget bill, signed on Sunday, removed the cap on enrollment in the Milwaukee voucher program, as well as expanding it (somewhat). The bill that would lift the virtual school enrollment (as well as make other much needed improvement to the open enrollment process) is Senate Bill 2, which, last I heard, was likely to linger without passage before the legislative session ends this Thursday.