Using an economic model created for this study, McKinsey showed how much those gaps are costing us. Suppose, it noted, “that in the 15 years after the 1983 report ‘A Nation at Risk’ sounded the alarm about the ‘rising tide of mediocrity’ in American education,” the U.S. had lifted lagging student achievement to higher benchmarks of performance? What would have happened? When Does Inequality Grow? A Seasonal Analysis of Racial/Ethnic Disparities in K-8 Learning 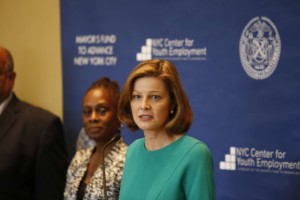